Nootropics or smart drugs are types of drugs that are made to make you smart. Its effects can help make you become more focused and easy to absorb data coming to you. As a result, you will acquire more information more than the usual. And the fact that nootropics have been known to be potent with lesser to no side effects, who doesn’t want it? It can help you get smarter and sharper. It increases your cognitive function and absorption and that can do a lot for any person.

Although both Noopept and Choline are used as a stack for a better brain performance, it’s not actually something that you would think would be a good or an ideal treatment for anxiety. You might even be given an impression that overdosing of nootropics can actually lead to anxiety but you will be surprised as to how some nootropics are able to effectively treat anxiety. If you want to know why the combination of Noopept and Choline is considered as the best nootropic for anxiety, better read further. 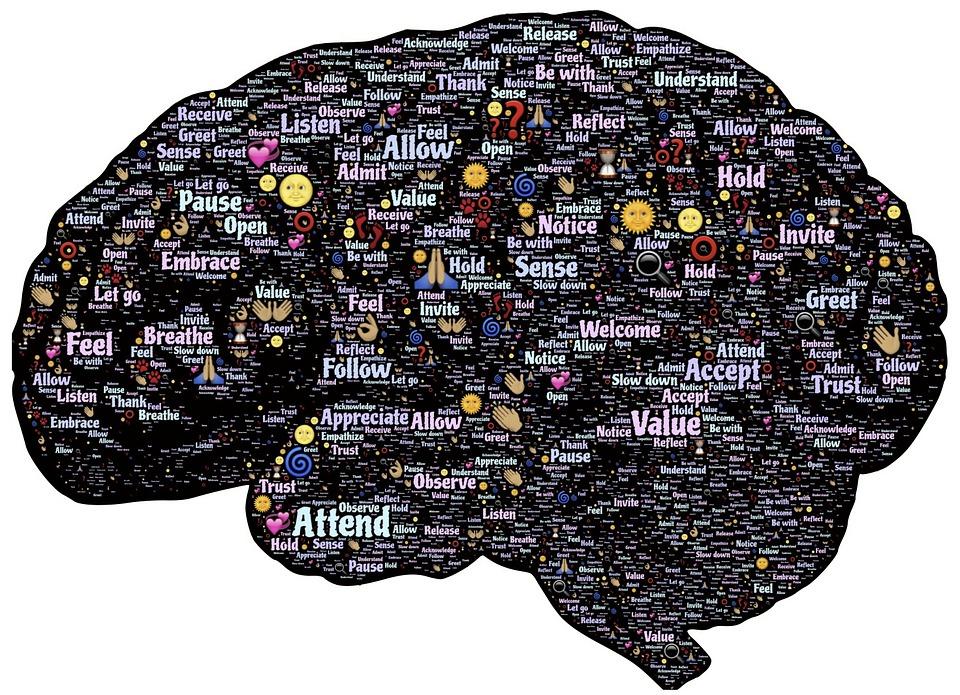 Knowing Noopept: Noopept is a type of nootropics, it was made in the 1970s and has been found to improve memory and learning ability. Its one of the known nootropics that comes to mind for most people, not because of its very effective nature, but because its a well-known drug that has some positive drug interactions with Choline. Noopept is just another nootropic, but when stacked with Choline, it will become the best nootropic that you have ever used in your life.

Knowing Choline: Choline, on the other hand, is a type of nutrient, a type of nutrient that is the forerunner for a chemical called acetylcholine. As you know Acetylcholine is a type of neurotransmitter that is used by the brain for various uses and one of those is memory retention. Why do you think formula milk for kids have choline? Choline is richly found in organ meats and eggs.

For anxiety: Noopept choline or Noopept and Choline isn’t really a drug for anxiety. But it does have anxiolytic effects. Noopept alone has that. It has been said that Noopept causes increased dopamine and serotonin in the cerebral cortex, giving this anxiolytic effect. Apart from that, Noopept also has a longer drug half-life that makes it a very potent drug and can last you a day without any supplementary dose. Combine that with Choline and you got yourself a very potent nootropic with anxiolytic effects which also help reduce stress levels significantly.

Noopept is a nootropic and a Choline promotes memory retention. Both might not be that significant to any person since there are nootropics that are more potent than each of those, but if you combine Noopept and Choline, you get to have more. A far more superior nootropic effect. But what most people don’t know is that bot can actually be used also as a very potent anxiolytic.  It has kind of been an off-label effect but has been recommended by various experts.

Five Tips to Get Your Splits

The splits are by far considered one of the most popular stretches to attain because of the incredible work and development required to achieve this specific stretch. Getting your splits is an incredible achievement and one that could take weeks, months, or even several years depending on your current mobility. The key is to know […]

Being a Physician within Health care Standard

Physicians as well as doctors within health care outfits execute a fundamental support within our culture, plus they have an impact on everybody’s life. These people determine sickness, as well as recommend as well as give treatment in order to individuals struggling with illness or even damage. These people look at victims and acquire their […]

Being healthy could be the key being flourishing inside life. Youthful populace constantly appear suit and great as their particular resistant methods work enormously good. In the mean time, it regularly seems inside the contemporary world every person is fighting his living. because of a lot of stress and also work clog the young generation […]