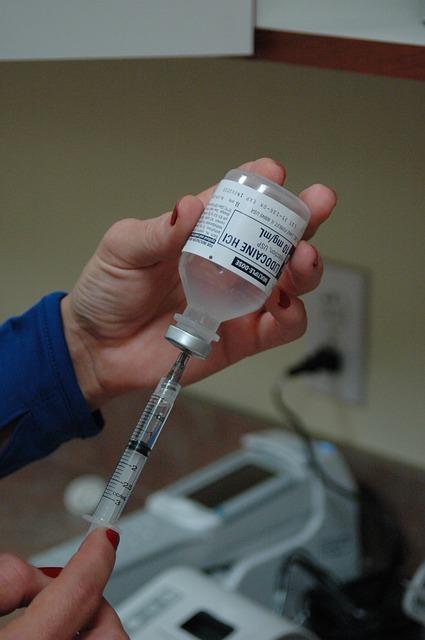 If you’re a senior, you can’t afford to be careless with your health. While for most healthy adults, getting the flu is nothing more than an annoying setback, coming down with a virus can lead to serious complications in the elderly. Whether your senior enjoys Superior Elder Care in Asheville or lives alone, it’s important to keep up with flu shots to ensure happy and healthy aging for your parent. Recent studies have shown, however, that simply getting a shot isn’t enough. The timing of the shot itself can have a lot to do with its effectiveness. If you want to keep your senior healthy this winter, here are a few things to think about.

For seniors, the immune system can be a tricky thing. As we age, our bodies aren’t as able to fight off common infections and viruses such as the flu or common cold, and a standard winter illness could end up becoming something truly worrying if it’s allowed to get out of hand. The best way to protect yourself as a senior is to make sure you prevent disease before it becomes a problem. Flu shots have been shown to be effective at staving off certain types of viruses during the winter season. However, since these shots only have a specific window of effectiveness, the timing is crucial. For seniors, it might not be helpful to wait until November to get the shot. Once the winter kicks off in full swing, those common viruses are already floating around in the air just waiting to land. Most clinicians and pharmacists recommend that seniors get flu shots as early as August or September to truly be protected against winter viruses.

Seniors Have Different Responses To Vaccines

In addition to having different immune system responses, many seniors also deal with vaccines in different ways. For instance, while younger people are able to hold on to a flu shot’s effectiveness for a longer period of time, people over 65+ are less likely to be able to be held over for as long. Since flu season can last through to early spring in some parts of the country, this means that timing is everything. If a senior lives in a facility that offers shots on site, it will be easier to guarantee access to the vaccine even during high traffic months. 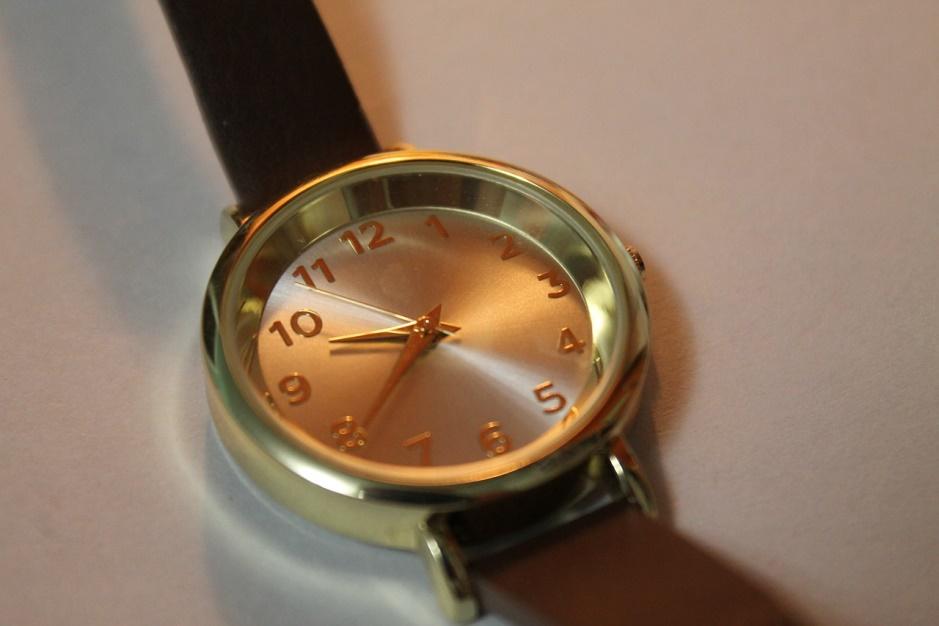 However, waiting until the last minute won’t just expose some seniors to more risk. It will actually create something of a cluster during the most high-risk months of the year. If seniors try to get their shots in November when everyone else is getting them, there’s a risk of not being seen to due to crowds. Since most places that offer these shots don’t prioritize certain risk groups and remain first come first serve, there’s always the possibility of missing out. This can be a big problem if you’re a senior who doesn’t have consistent access to transportation. Each time a senior goes out in public during the winter, they’re placing themselves in a vulnerable position, especially if it’s later in the year and flu germs are already circulating. For best results, most doctors recommend an earlier flu shot rather than a later one.

You can never be aware of how and when skin problems will crop up. However, there are some such skin woes that can make life pathetic- to say the least. If you have experienced skin wart outbreak, you will understand this. In a majority of cases, wart outbreak in humans does not lead to serious […]

Lose your fat and grow muscles with surety

You will get muscle building diet plan so you can also grow your muscles. Everybody wants to look attractive with their muscles. They need professional helps which helps them to get details about best diet plan for their muscle building. Here are many experts providing such help. You need to choose which one is best […]

Health Conscious Catering Tips For Your Next Event

Whether you’re hosting an event for a small group of intimate friends or setting up a huge work outing, pulling together an event is no joke. If there’s one thing you don’t want to get wrong, it’s the food. And while it might seem simple enough to source your meals from the Best Boxed Lunch […]